The fact that global absolute poverty is falling, is spreading. It is not uncommon to tweet graphs like the one below, illustrating the good news. But why is poverty falling? Is it happening because of globalization, or perhaps despite globalization? 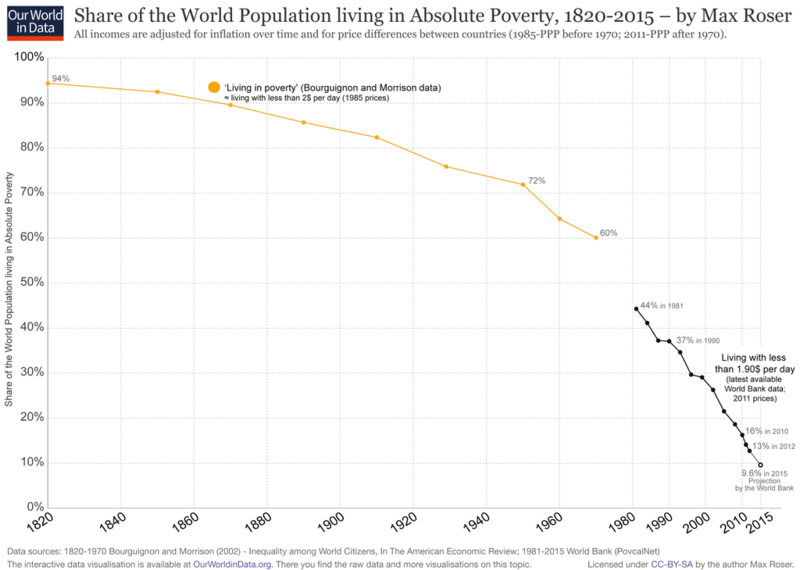 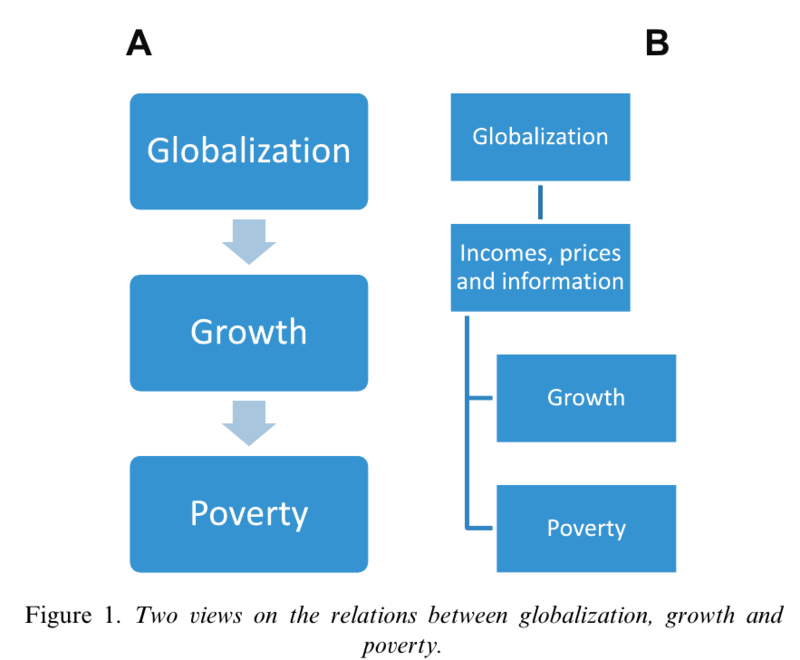 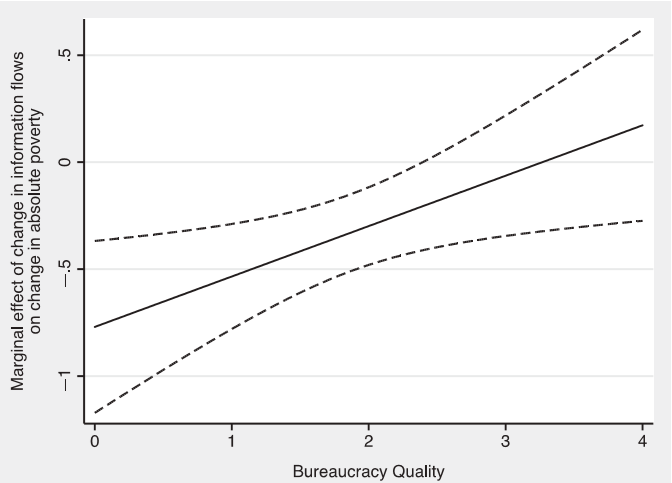 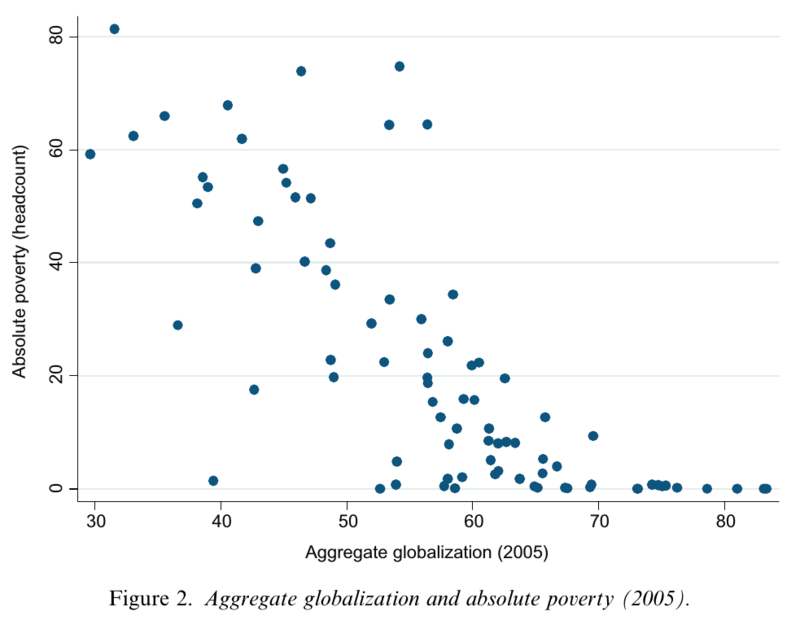